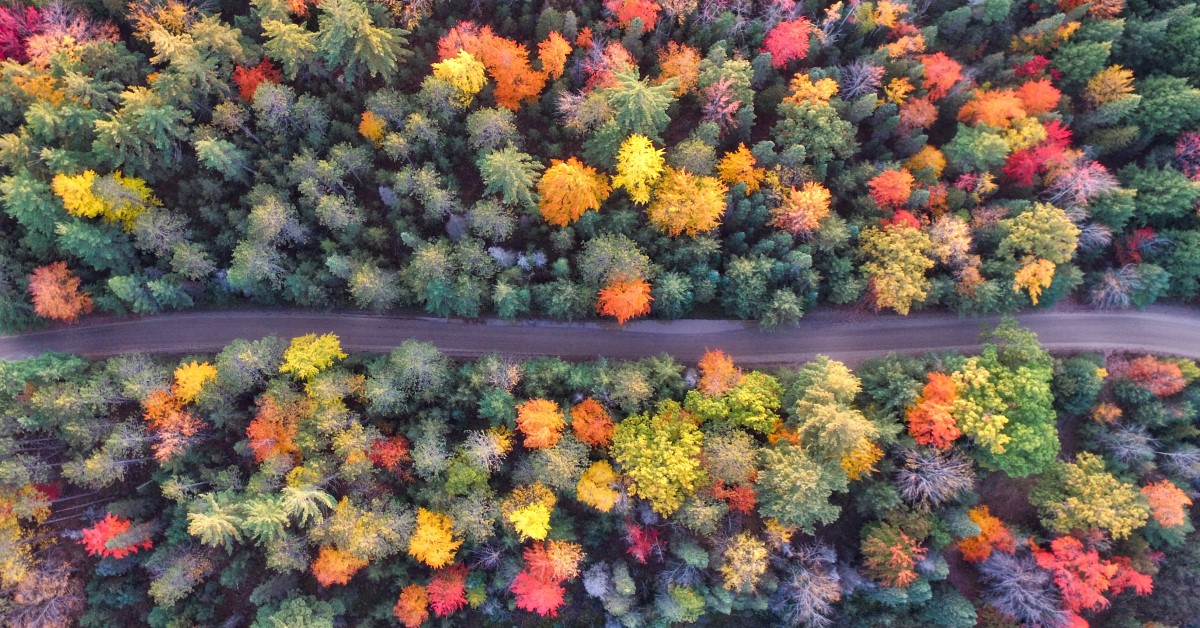 10 thoughts on “Translating SQL to pandas”