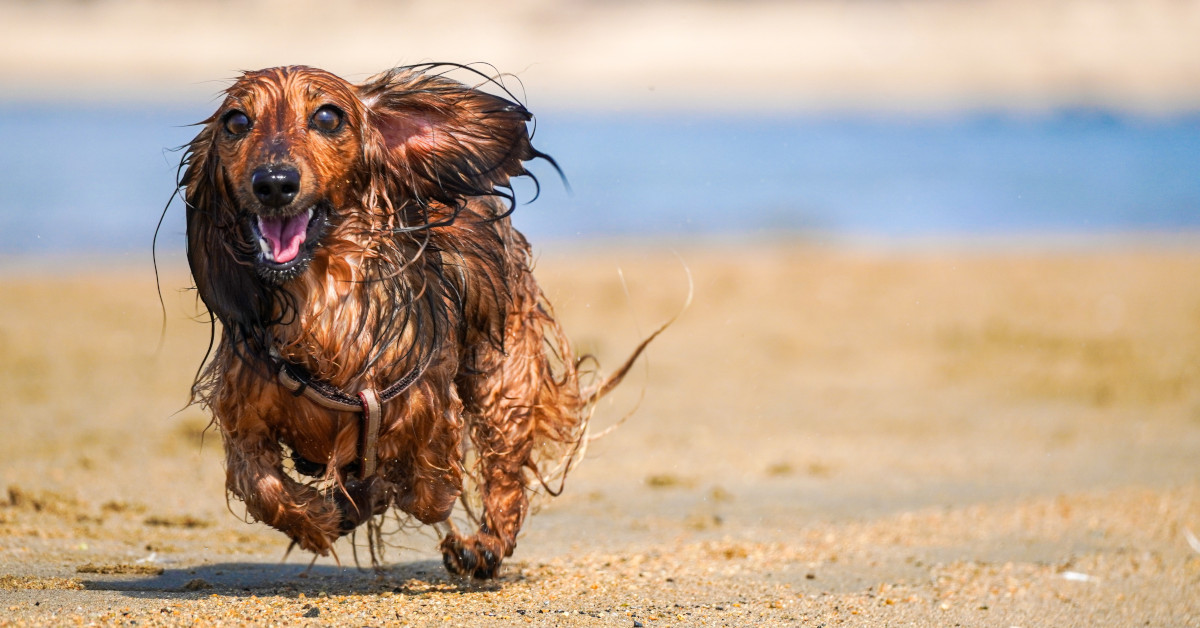 The opposite title would’ve been much more clickbaity.

Recently I’ve changed my job and started a new role in a product company. As the title suggests, previously I worked in a consultancy and during the search process I was looking for a product because an eternal change of projects was driving me crazy. But that’s not the only reason.

It would be unfair to say that I was feeling miserable in my previous role, because, to be honest, it was enjoyable! The culture inside the company is excellent, people are awesome, I made a lot of friends, everyone is helpful, cheering, the management is quite direct and always ‘online’, I learned a lot of new things, new technologies, I met big professionals – I mean, it’s hard to complain.

Also, the company has a great learning platform, they pay for your certifications, and they pay for the majority of the courses (in my case, all courses).

And hackathons… Oh, that was an unforgettable experience. Drinking beers, brainstorming, and coding all night is the best you can do with your fellow colleagues. The most amazing part was the presentations of the projects – you know it’s not that easy to come up with the idea and even more – implementation of that idea. But those beers really help. So every presentation was an Apple keynote that goes wrong, very wrong, but in an enjoyable way. If we charged for the entrance as for some kind of comedy show, we would’ve been sold out pretty quickly XD.

Another incredible thing was the really quick and correct response to the corona pandemics – at the beginning of March 2020 when everything wasn’t anywhere close to clear, we were just sent home with all our working gear without any hesitation and the message that said: “We will come back to the offices as one of the last companies in the country”.

If I left it means that not everything was as good as described above and it is true. When I started, I was appointed to one BI project, which we finished, and started to work on another one. Then the pandemics hit and the client we were working with has cut a budget, so I was sent to a bench (mostly studying, and in general not doing that much, but still getting paid).

After 1 or 2 weeks of half-holidays, I was in a project that I called “Hello the seventies”. It was an insurance company of one of the banks with infrastructure on mainframes, with software written in C-Pro (I guess, I am not sure anymore) and Oracle Forms. With all the respect, I think I wasn’t even born when that code was written. Horror movies are comedies for me after such an experience. On top of that, I was given 0 training, my colleagues didn’t care about anything and I was expected to resolve tickets that I couldn’t even read (metaphorically speaking, those were just words that didn’t make any sense to me when put in the sentence).

I survived 1 month, maybe more. I just try to forget that period of my life and pretend it didn’t exist. I asked for reassignment and after numerous calls with different managers, I got one. It was slightly better. At least I wasn’t supposed to work with the code older than me. But neither I was working with modern technologies – writing scripts in Python 2 in 2021 (when the support for this language ended) wasn’t the way I was expecting my career path will go.

I survived there too. Not the most exciting period, but… Oh, I don’t know what to put after that “but”.

Finally came something really interesting – a client wanted us to build a data lake on the cloud for them from scratch. Modern tech, at last! And we did it! It was the most challenging and at the same time the most incredible project that I participated in. The only problem – the client didn’t want to develop further what we have done and I was sent to another project – maintenance and further development of a data warehouse for yet another client. The project was OK first 2 months and then, once I learned almost the entire scope of it, it became boring – the tasks that were supposed to be done in one week were done in one day and the rest of the time I was just running my personal errands.

So I started to look for something new. Without the rush, sometimes being unreasonable during the interviews (but in the end it played actually well for me), sometimes just having fun, and so on. If not for the russian invasion of Ukraine, probably I would have found a new role much faster, but I had to postpone the search and become an informational soldier. After 3 months or so, when we realized it will not end soon when a lot of things were already automated and doing their job when a lot of processes were set up and running with minimal surveillance, I decided it was time to get back on the market.

The pay. When you are an immigrant in a foreign country and do not even have the right to work you don’t think much about the number of euros you’re getting each month into your bank account. Also, you compare that number with the number from the previous year and you think you are getting OK money. And, as you have already learned how to survive with little in your pocket you think everything is going fine. But then you start talking with people, then you start looking at the data and you realize, that professional of your level of knowledge and experience is getting 20-25% more on average in the country you’re in, and that same person is getting 50% more in another country (and if you go the US, the UK or Switzerland we are talking 2x-3x). But again, f*cking papers. And I know, I am not the average, I am not an expert, but I am good, really good.

Therefore, I decided that I am signing a new contract only with the product company that pays well, this ‘well’ is above the average in the country, and they can legally sign me. And I found such a company.

Just a week after the start in the new role, half of the PCs in the company were deactivated because of a bad patch and I spent the next week just watching courses and monitoring chats with the IT department. What an amusing start! Definitely will be hard to forget XD. But despite that, I really like the environment in the company, the people, my team and generally, I am pretty excited to continue!

Some kind of conclusion

In the end, the plan was to kinda showcase the pros and cons of consultancy and product company, but a little story was born. I guess every experience is different and a lot of people would choose one type of company over another, but here you have my view and my experience and it doesn’t mean that someone will have the same.

It is in human nature to look for something better, even if you already have something quite good, isn’t it?

Photo by Kojirou Sasaki on Unsplash