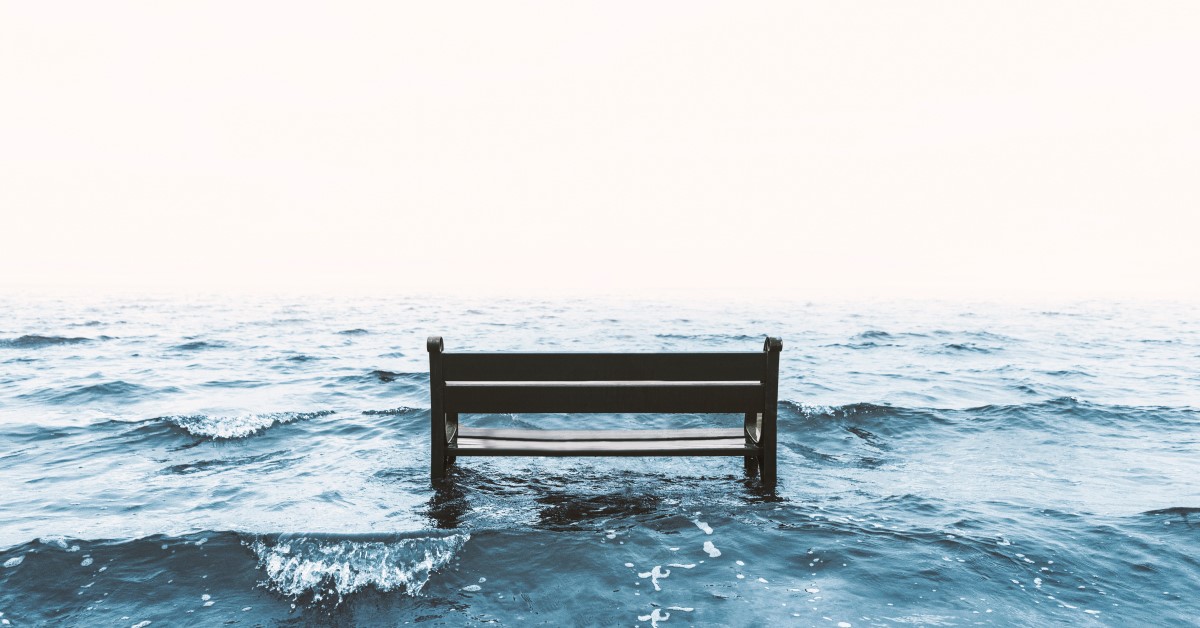 First I’ve heard this word while going through the online course from Queensland University, Australia – “The Science Of Everyday Thinking” (very interesting and recommended to everyone: English version and Ukrainian) and from that moment I started to recognize this characteristic: in my own way of thinking, in other people conversations, in data science and things related to my work as well.

So what is bias? What does it mean to be biased or have biased opinion or biased point of view? Wikipedia as always will give the best and the fastest answer.

Bias is disproportionate weight in favor of or against one thing, person, or group compared with another, usually in a way considered to be unfair.

Biases can be learned by watching cultural contexts. People may develop biases toward or against an individual, an ethnic group, a sexual or gender identity, a nation, a religion, a social class, a political party, theoretical paradigms and ideologies within academic domains, or a species. Biased means one-sided, lacking a neutral viewpoint, or not having an open mind. Bias can come in many forms and is related to prejudice and intuition.

In science and engineering, a bias is a systematic error. Statistical bias results from an unfair sampling of a population, or from an estimation process that does not give accurate results on average.

There are many types of biases:

Every category listed above has much more examples, I just selected few of them to show where and when we face these biases. I truly believe that just knowing about existence of this effect/event/characteristic/feature of our minds will help people to think little bit more and make better decisions. We all suffer from this, but it is important to recognize the moment when you are biased and might harm other person, your analysis or your study. A lot of society problems derive from the biased thinking: classism, racism, sexism, bribery, favoritism are just few of them and they are global. But also we face it in our day-to-day life when we find patterns in the sky, when we find relationships between random events and call it sign of something (universe is talking with me), when we have an erroneous opinion, one unclear piece of evidence for it and deny to even take a look at the opposite point of view with better arguments. The list can go and go, but I hope you understand how big it is.

That is why I love internet – you can find all the information you need, you just have to make this effort – start looking for evidence against your theory, which is hard, true story. Education makes us bigger and better persons. Knowing what is bias and how it affects our life is important. But then its your responsibility how to use this knowledge – continue to be ignorant or start to think twice before making a decision.

Photo by Daniel Jensen on Unsplash