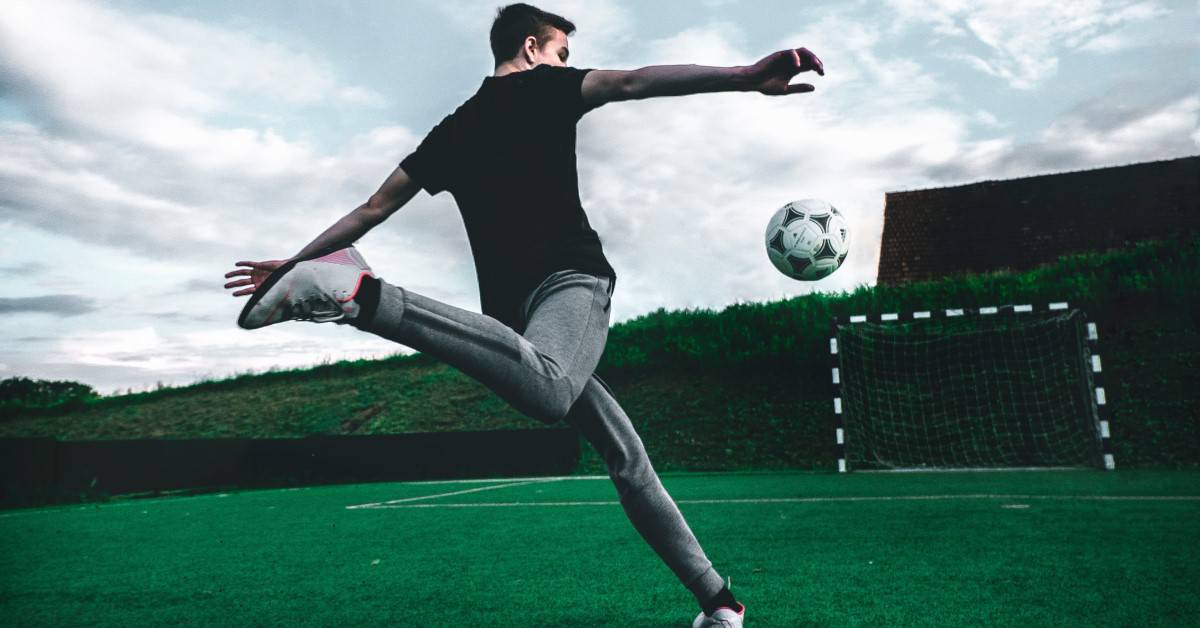 The last post from What I Have Learned Yesterday has number 31, it’s from April 2019, 9 month ago, but I won’t start from the beginning. This way is much more fun.

To clear some things up, I decided to modify a little the direction of my learning path and now I will focus more on football and the data used there. As I always loved football, but didn’t believe it’s my thing, I want to give it a shot. I want to understand this game from data point of view and document my journey, share my finding with others. I understand, not many people like to read today, so I won’t bother you with long texts.

In this next post from my journey to understand football data and numbers I will give you some kind of academic definition of xG. Some text will be copy-pasted from other sources, some will be my own comments. My work here is to compress everything into a short post for Instagram, entire article will be on my blog.

Expected goals calculates how many goals a team should have scored based on the quality of the chances created. It takes in all the factors you’d imagine when assessing the quality of a chance. For example – a shot from a central position will have a higher xG amount than a header, or a shot from out wide.

The term xG in football is an abbreviation which stands for ‘expected goals’. It is a statistical measurement of the quality of goalscoring chances and the likelihood of them being scored.

An xG measurement can be generated for both teams as a whole and individual players, giving an indication as to how well they should be performing in front of goal.

How is xG calculated?

A number of factors are taken into account when calculating xG. They include: type of assist, whether it was a shot taken with the head or foot, the angle and distance of the shot, and whether it was a big chance.

A nice example is a penalty which is on average scored 76% of the time. That means that if a team were awarded one penalty and no other shots, their xG would be 0.76.

Also these are the factors that form the basis of expected goals (xG):

How to use this metric?

Many may say that by comparing actual goals to expected goals we can see whether a team has been lucky or unlucky in any given match.

Although, the statement above explains pretty well the overall concept of xG in simple terms, it’s not always luck. Yes, luck is the part of the equation, but a lot of times it depends on skill, context of the game, timing and other factors.

For example, free kick by Lionel Messi against Liverpool had xG around 0.01 – luck? skill? I think both. So when reading this statistics, you should watch the game first, understand the teams, how they play, what is their style of play, what was the plan for game against this specific opponent etc.

In the historic EPL game Southampton against Leicester, where Foxes won by scoring 9 times, their xG was only 4.38. Would you believe that scoring 4 more goals was pure luck? It was a combination of various factors: red card in the beginning of the game (yes, luck), bad weather, totally destroyed psychologically Southampton and Leicester that tasted blood. After 18 minutes of the game Foxes were leading 3 to nothing with total xG of just 0.62.

To analyse data you always need a context. Data without any ground will give you a lot of information, it’s true. But it will reveal much more secrets if you treat those numbers well 🙂