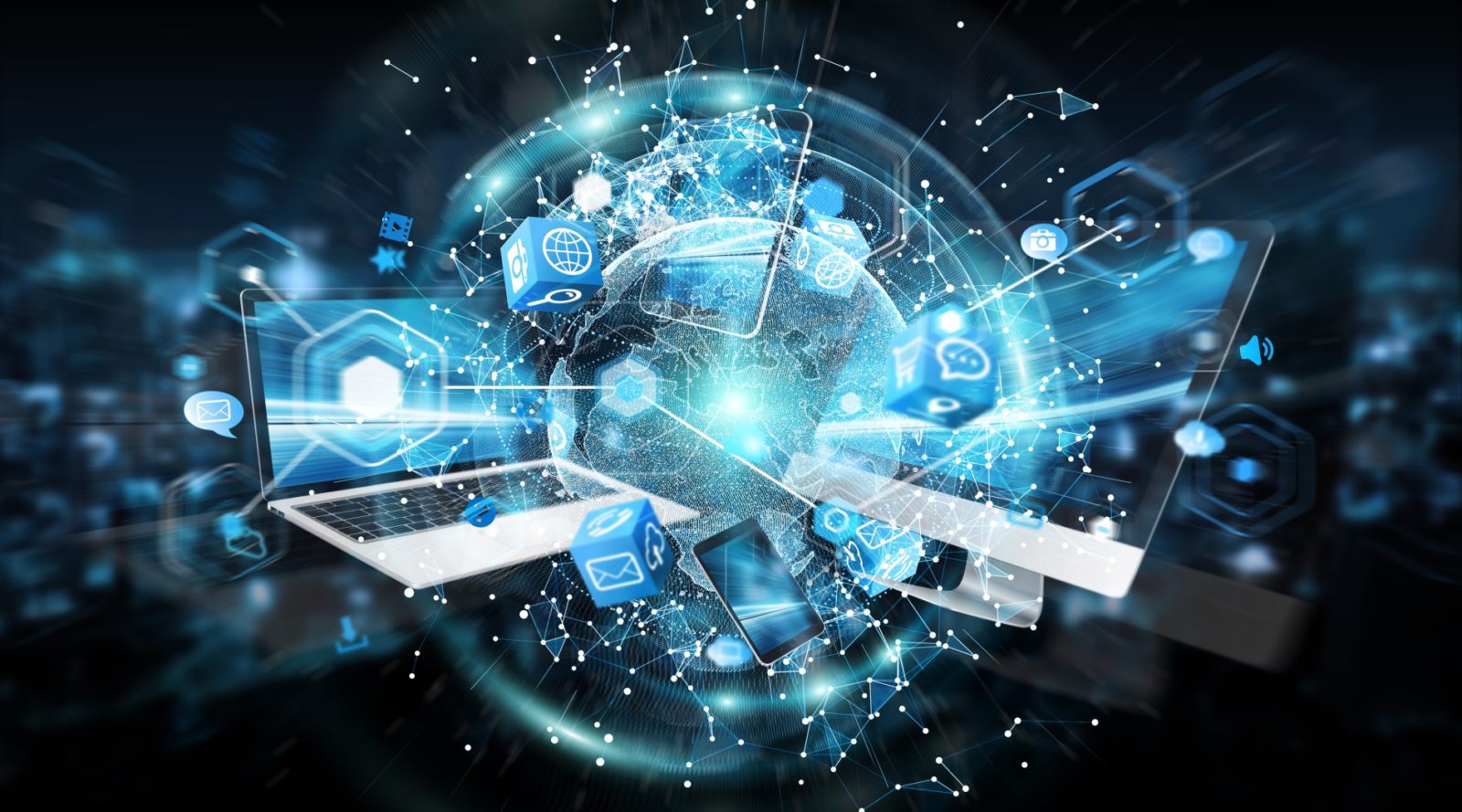 Today I would like to reveal the algorithm I used for about 8 years to help people solve problems with their machines. But let’s start with a little pre-history.

Since I’ve got my first computer in 2008 or so (I am from Ukraine and at those times computer technology wasn’t at everyone’s home as Bill Gates would want) I felt in love with these machines. Even when I was a kid I realized it’s power and started to learn as much as I could.

We used cracked Windowses (we didn’t have money to pay for operational system and actually it was weird for people in my country to pay for something digital) and definitely those versions weren’t that good. We didn’t have antiviruses and would download any shit we can find for free (which definitely led to a virus on your PC).

The majority wouldn’t mind that virus unless it started to block everything on the computer and when it did, the only solution was to reinstall Windows. And it was the first thing I learned. I found cracked version, mounted it on a CD, later on USB and was giving it to everyone that went into same shit.

My computer wasn’t the coolest and the most powerful machine ever, it actually was laggy and buggy, so I was looking for any solutions to speed it up, to clean it, to optimized it. I loved my first computer and I wanted it to be fine. And when I founded something useful I always shared that tip with my friends. Very rapidly they understood I knew what I was talking about. And since then all the questions about computers were addressed to me. And I loved to help and answer them all.

Then I went to university and started a degree in Economic Cybernetics, but I lived with the guys that studied law and finance. So when I said what I study the immediate response was: “Ou so you know computers, do you know how to fix this?”. Even now when I say I work in IT, people ask the same question. Little hint – we hate that!, programmers have no clue how to fix your computer, data guys as me – do not as well; but yes, it is true, that we can do that, because we have more knowledge in the field. If the person says he is a System Administrator – that is your guy. They fix computers for their living.

Although it’s not my area of expertise I always helped my friends when they had some kind of issues. And if you ask me now I will help as well, but I would be more grateful and excited if you’d told me you fixed it on your own. They say: “Give a man a fish and you feed him for a day; teach a man to fish and you feed him for a lifetime“. I am about to teach you to fish.

This set of instructions works in 95% of the cases, in other 5% – resetting your machine. I used it all the time in the past, use it now and will use it in the future. This method is backed by 8 years of usage by myself and my happy friends will confirm that it works. So, the first you have to do is:

Try to understand what exactly is wrong. The closer you get, more chances to finish it faster. “Something is wrong” – is not a problem identified. No sound – better. Microphone doesn’t work in Skype, but works in other applications – excellent. Also, if something worked and now it doesn’t – try to understand what caused that. For example, after one Windows’ update my mic stopped working and I had to deal with that.

Now, when you know what has to be fixed or at least you understand the category in which your problem falls, do the following:

Yes!!! That’s what I always do, you lazy bastards 😀 There is a ton of how-to-do-this-or-that articles in the internet. 99,99% chance that someone already faced your problem, fixed it and wrote a step-by-step guide on how to do that. Your task is to read carefully and be patient. That’s it. It is not a nuclear science, nothing will explode, you won’t start a rebellion of machines. Just read and follow the instructions step by step which leads to the final part:

Actually this algorithm is universal. It works in any area of your life. Literally, ANY. The most difficult part is step 1 – identifying the problem. If you don’t know what to solve, it is just impossible to solve. But the most important is the step 3. You can identify the problem, you can find how to solve it, but to solve it – you actually have to solve it, execute on it. (sorry for tautology).

That’s it for today. Hope you find it useful or at least I’ve made your face smile 🙂 Enjoy your day, be a nice person and eat healthy food :D.