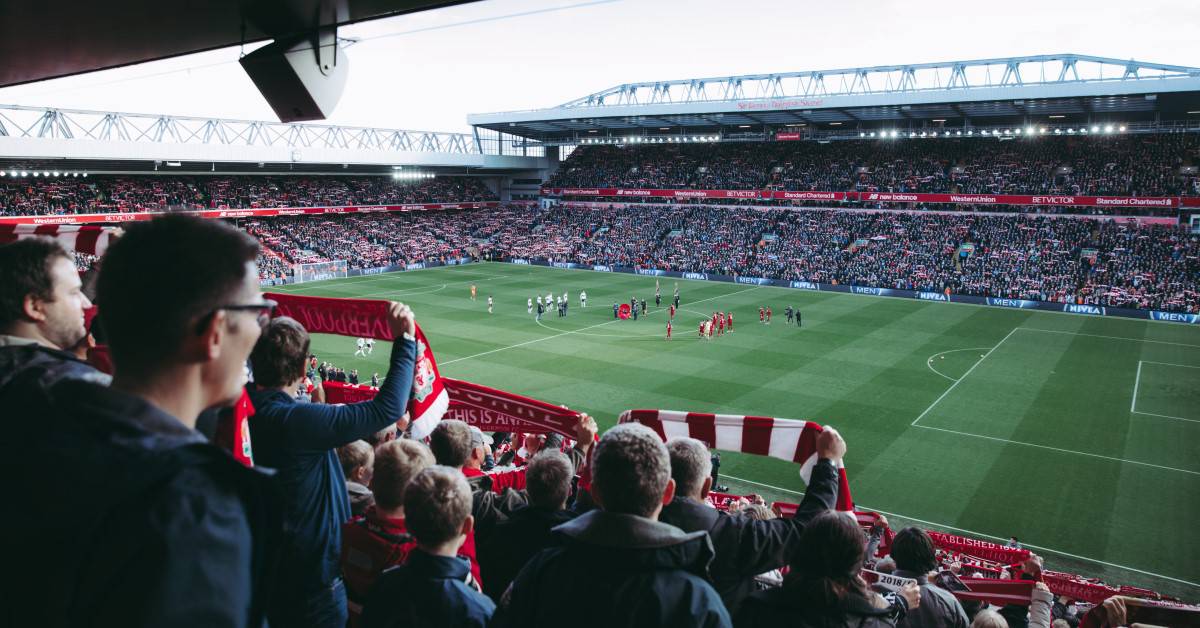 In the season 2019/20 LFC didn’t lose any game, their unbeaten run continues from the previous season and equal to 37 games. It’s being 1 year – since losing 2-1 to last season champions Manchester City on January 3rd, 2019.

I won’t go that far in my analysis and will cover only first half of the season 2019/20 and look at some numbers that players and the team as a whole show.

I’ve being following a great Ukrainian football blogger Andrei Kolesnyk, and to sum up half of the season he created few formulas to calculate performance of the players on different positions and also he came up even with the formula to estimate the work of the head coach.

After watching the videos with those top players for each position I’ve noticed that Liverpool players were in almost all tops. (Actually in all of them except TOP Central Forwards, where Firmino finished 22nd and Robert Lewandowski is the best now).

Every formula used here does pretend to be an objective truth, but the intention is to use numbers correctly and avoid emotions and human sympathy factors in this analysis. Although we all know football is not just numbers, but they are hell important.

So, each position has its own formula and the basis is always WhoScored Rating for the player. Yes, they can assign some irrelevant values during one particular game, but on a long distance it shows us real situation. Also each position will include positive and negative parameters to avoid putting into the top only players that score goals etc. Also to be included into the list the player should have played more than 10 games – statistics for only 1 game can be quite distorted.

Note: There is a possibility that my translation of some terms from Russian was incorrect. I am still in a learning phase and receive a lot of new knowledge in Russian.

Now let’s see where players of Liverpool are placed. There is at least one player in top-10 on each position except Central Forwards (I guess this is because of their style of play).

And after going through those tops I have found that Real Madrid and Manchester City has more players that outperform the guys from LFC, although the key point here is balance. MC have multiple top players on attacking positions, but has a lot of troubles in defense line, while RM’s coach Zinedine Zidane doesn’t really know how to get maximum value out of his players.

Another interesting finding is that Leicester has a lot of well performing players and we can notice that fro their position in the Premier League. From the other side some top teams like Barcelona, Juventus and Bayern could have more top players.

Football is a complex game, but with some numbers behind it can become more understandable. Liverpool is the most balanced team right now in Europe, they can win everything they want, the team has one of the best players on each position, their coach considered as one of 2 best coaches right now in the world, they have resources and needless to say – they have luck, although it is not the main factor in their strategy to win.